UNITED AIRLINES – ONLY IN AMERICA

Oscar Munoz, the charismatic CEO of United Airlines, is PRWeek U.S.’s Communicator of the Year for 2017 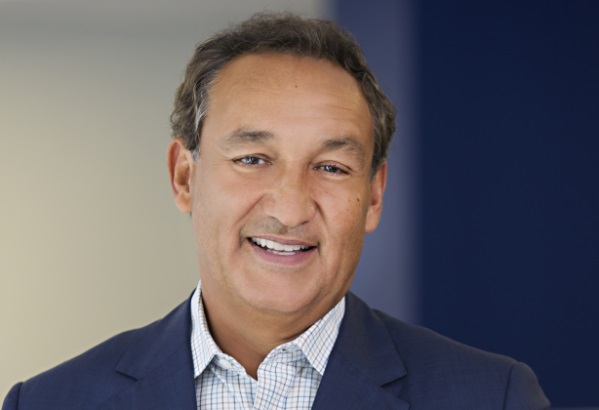 Maybe because of this Excellent Customer Service by United Airlines

Munoz will be honored at the annual PRWeek U.S. Awards ceremony in New York City next week on Thursday, March 16 2017.