Rapists to be Surgically Castrated

Rapists to be Surgically Castrated under new law in Nigeria 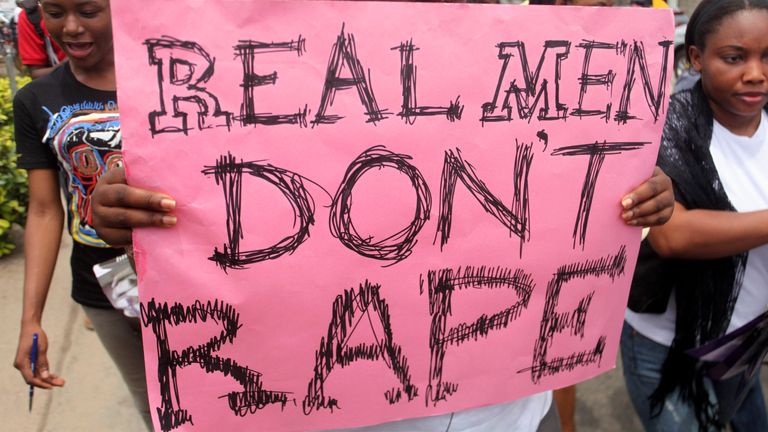 Men convicted of rape will face surgical castration and anyone who rapes a child under 14 will face the death penalty, under a new law introduced in Nigeria.

The governor of the country’s Kaduna state, Nasir Ahmad El-Rufai, said the “drastic penalties are required to help further protect children from a serious crime”

Women’s groups have called for tougher action against rapists and sex offenders, including the death penalty.

Gender activist and rape survivor Dorothy Njemanze has said she would like to see the law adopted in other Nigerian states.

Under the state’s newly amended penal code, a person convicted of raping someone over age 14 will also face life imprisonment.

The new law also states that women convicted of raping a child under 14 will have their fallopian tubes removed.

“In retrospect, if everyone that raped me was put through that [surgical castration] other people that they might have also raped would have been spared the calamity,” she said.

Kaduna’s new law is the strictest against rape in Nigeria, Africa’s most-populous country…

As harsh as it may seem to some people, I totally agree with their new law. Anyone who says “No, Never you cant do that everyone has rights”… I dont think so, once you cross the line and your guilty, then you pay the price. There is No excuse you can come up with to say its ok to rape anyone, women, men and especially children…