Both the new Corona Virus and SARS outbreaks likely started in Chinese wet markets. Photos show what the markets look like

(SARS originated in wet markets in the province of Guangdong. It killed 774 people across 29 countries from 2002 to 2003) 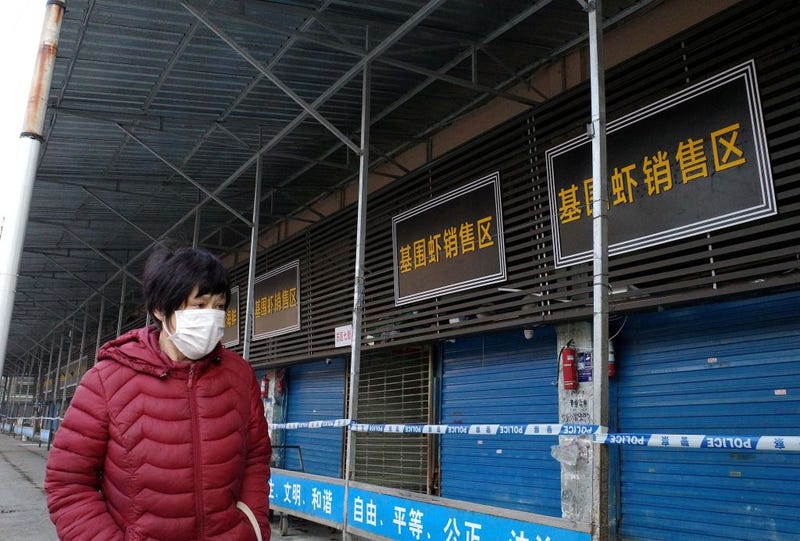 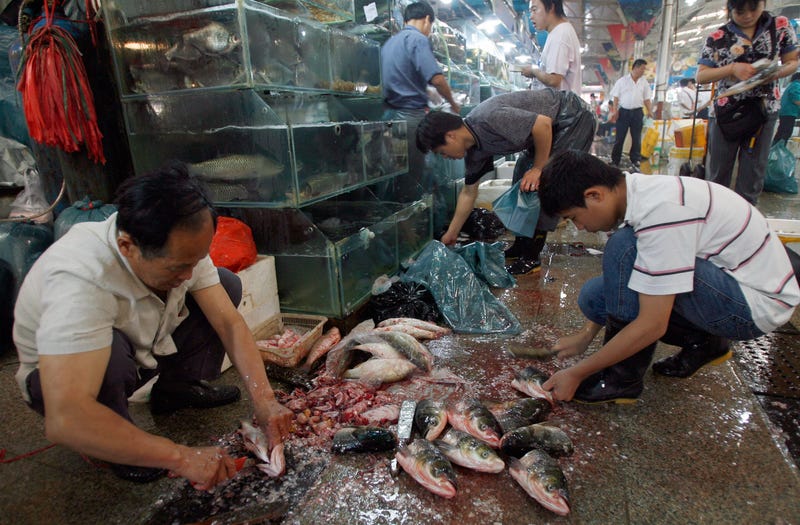 “That means there’s a lot of skinning of dead animals in front of shoppers and, as a result, aerosolizing of all sorts of things” 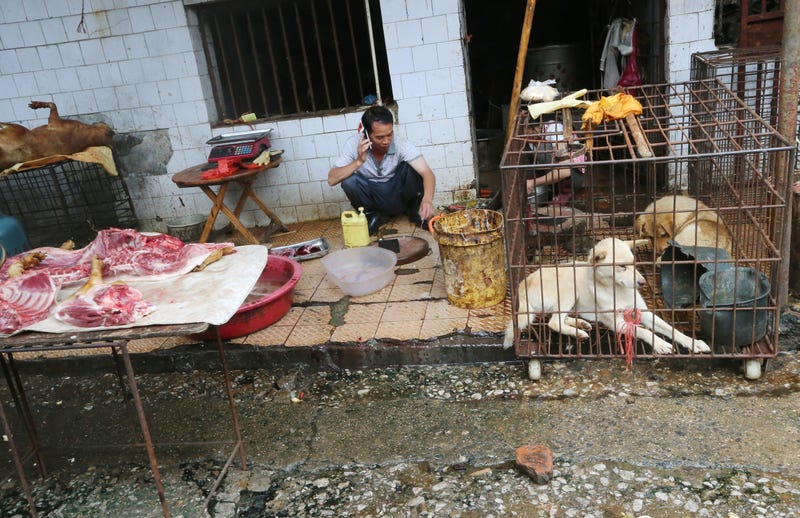 The Chinese government and its people are to blame for the Sars Virus which killed 740 people across 29 countries from 2002 to 2003 and left thousands others ill and suffering.

Now the Corona Virus, which has to date killed thousands of people and infected millions more and its still not over.

Who is taking the Chinese Government to task over the first event (Sars) ?

Who is taking the Chinese Government to task over the second event (Corona) ?

Why do the Chinese people have to eat Jungle / Bush Meat in the 20th Century ? 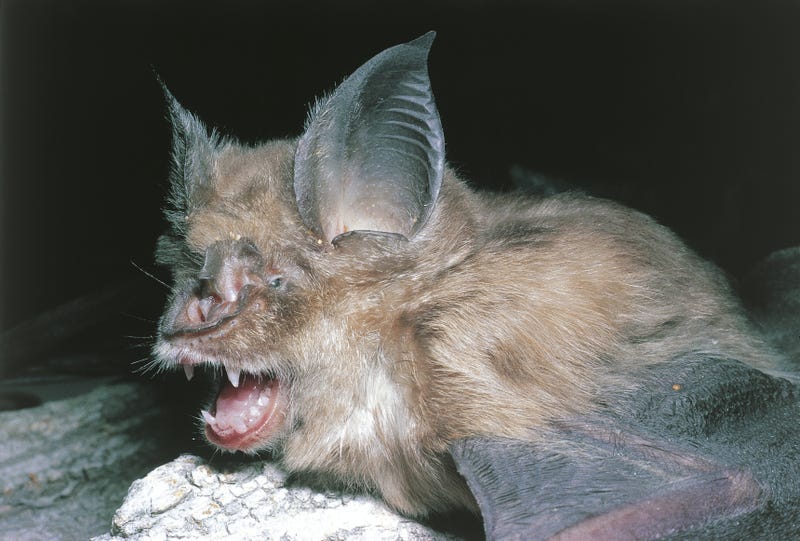 This was the source of the Sars Virus

China claims to be a developing world country in, IT, Manufacturing and Industrial Production etc!!!!!!! But, China is still a Medieval, Backward, Communist Country. Can understand a few hundred years ago or so, we were all “living off the land”. But not now, there is No need.

Complain to your Politicians, Parliments, Goverments… the rest of the world health organisations in every country affected needs to be compensated n £$£$£$£$. China can be put back to the dark ages. Production of all goods can be reorganised in the western world. Sanction China, close its borders and leave them to it. No imports, No exports thats it, finished, over and done with…

RM29918
View all posts by Teflon →
This entry was posted in CHINA. Bookmark the permalink.